Consumers should be alert to a growing scam in which criminals pose as police officers and ask their victims to take part in a part in a fake undercover operation.

Fraudsters are contacting members of the public, usually by phone, purporting to be from the police, or in some cases the fraud team within their bank. The criminal claims they are investigating a fraud at a local bank branch where staff are suspected of being complicit, including issuing fake bank notes, and asks their target to help in the operation.

As part of the scam, the individual is requested to visit the branch and withdraw a substantial sum, often thousands of pounds, of the supposedly counterfeit cash to hand over to the ‘police’ for ‘analysis’. The victim is assured that the money will be deposited back into their account after the operation is complete. However, once the money is passed over the fraudster disappears with the cash.

The criminal instructs their victim not to discuss the case with anyone in the branch, giving them plausible explanations as to why they are withdrawing the money. As a result, despite being questioned by the bank staff, the victim takes out the cash, convinced that the staff are part of a fraud.

In another version of the scam, the criminal convinces the victim to transfer money to a so-called ‘safe account’ to protect their funds from the ‘corrupt’ bank staff. However, the account is in fact controlled by the criminal.

All customers are reminded that the police and banks will never ask members of the public to become part of an anti-fraud operation or to transfer money to a ‘safe account’ for fraud reasons.

“This is a particularly nasty scam as it plays on people’s public-spirited nature to assist the police. We are receiving a growing number of reports of it occurring, with people often losing large amounts of money, so it’s vital that everyone is aware. Remember, the police will never ask you to withdraw money and hand it over to them for safe-keeping.”

Advice to consumers on how to avoid this scam: 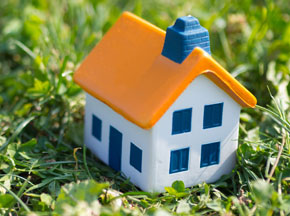 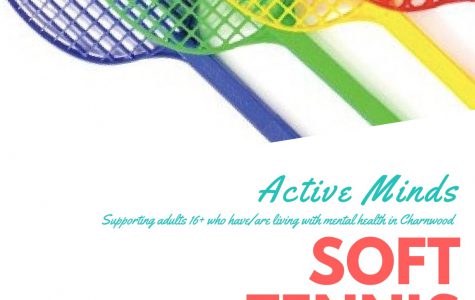